Baby bottles are one of the most common inventions that we take for granted today. But who created them? And how did they feed babies in the old days? Since the beginning of humankind, women have breastfed their babies. But if a mother died, and a wet nurse was not available, then it was necessary to feed the baby by other means.

Back then, the “baby bottles” were not really bottles – they were more like jugs or urns and they are called “feeding vessels”. The oldest surviving feeding vessel is from 2000 BC. Though, it is likely that feeding vessels were used when mankind began using tools during the Stone Age (prior to written history). Some feeding vessels were made from the horn of an animal or from wood. Later, the feeders were ceramic. 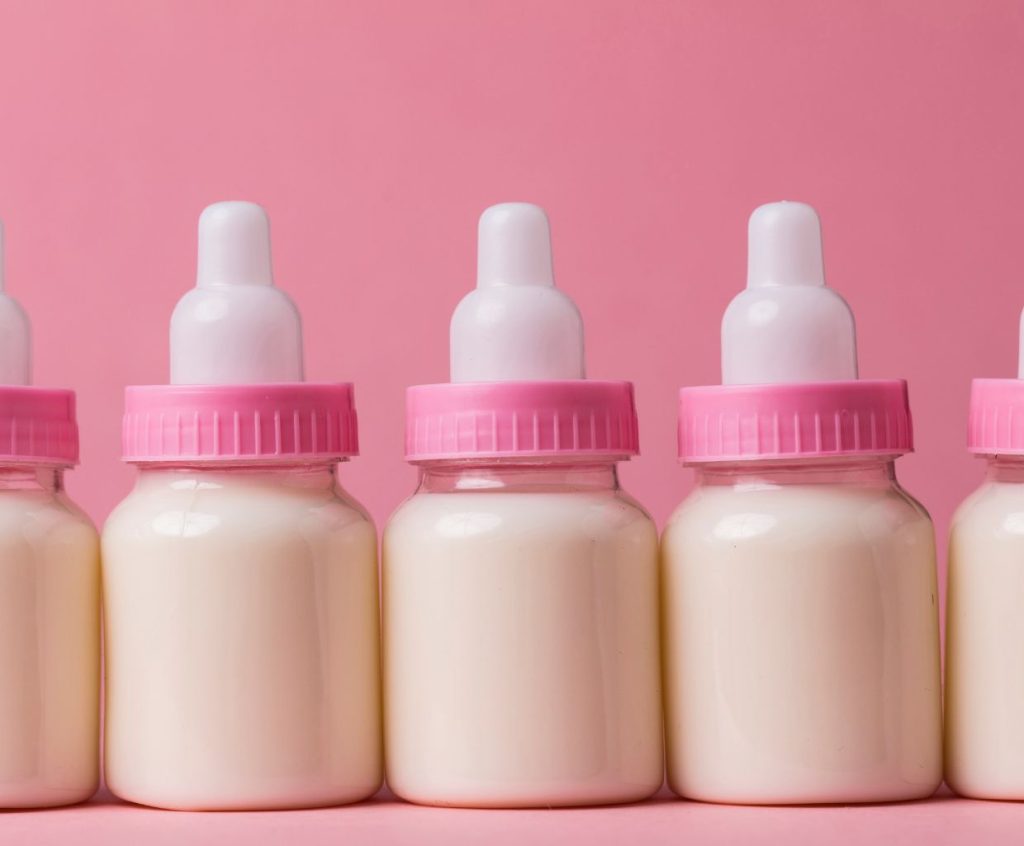 Did you know that the first ever baby bottle was made in 1846? Before that, there was no way for babies to drink any milk other than from their mother’s breast. The very first baby bottles were made from glass and held milk or water, and they were designed to be heated up in hot water. In the 1860s, rubber-coated metal bottles were introduced, but these were expensive and not very popular.

In 1901, the first glass baby bottle with a nipple design was invented by Dr. William A. Kennedy. This is what most people think of when they hear “baby bottle.” However, this style didn’t become popular until after World War II (1939–1945). At that time, many women had entered the workforce during wartime and needed a way for their babies to stay fed while they were away at work all day (or night). 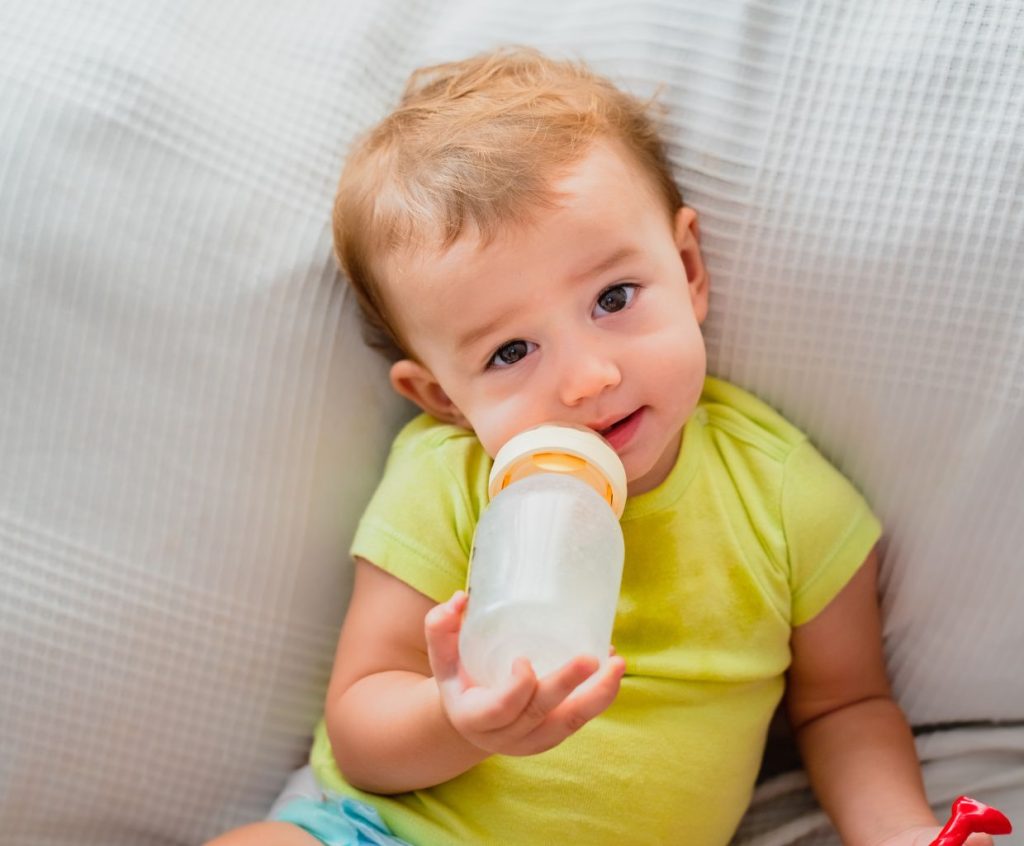 Feeding vessels were difficult to wash and probably contributed to many infant deaths. Even after glass vessels were mass manufactured, they were still impossible to keep clean. Two major events in history changed all this:

After that, there were many types of nursing bottles. Some made of glass and other out of plastic. By the 1920’s, the nursing bottles began to look like the formula bottles you see in today’s stores.

What did babies drink before there was formula?

The history of baby bottles takes us to ancient times, where babies were fed goat’s milk or honey water. In Medieval times, they were fed cow’s milk mixed with water or ale (beer). In Colonial America, mothers would mix barley water with milk or cream to make it more nutritious for their children (this is where the term “barley-water” comes from).

In Europe during the 1700s and 1800s, the upper class children were often fed cow’s milk or goat’s milk. The lower class children were fed water or ale. In the 1800s, many mothers began using formula to feed their infants. The first commercial infant formula was introduced in 1867 by a German chemist named Carl Heinrich Ritthausen. He created a mixture of cow’s milk, sugar and wheat flour. 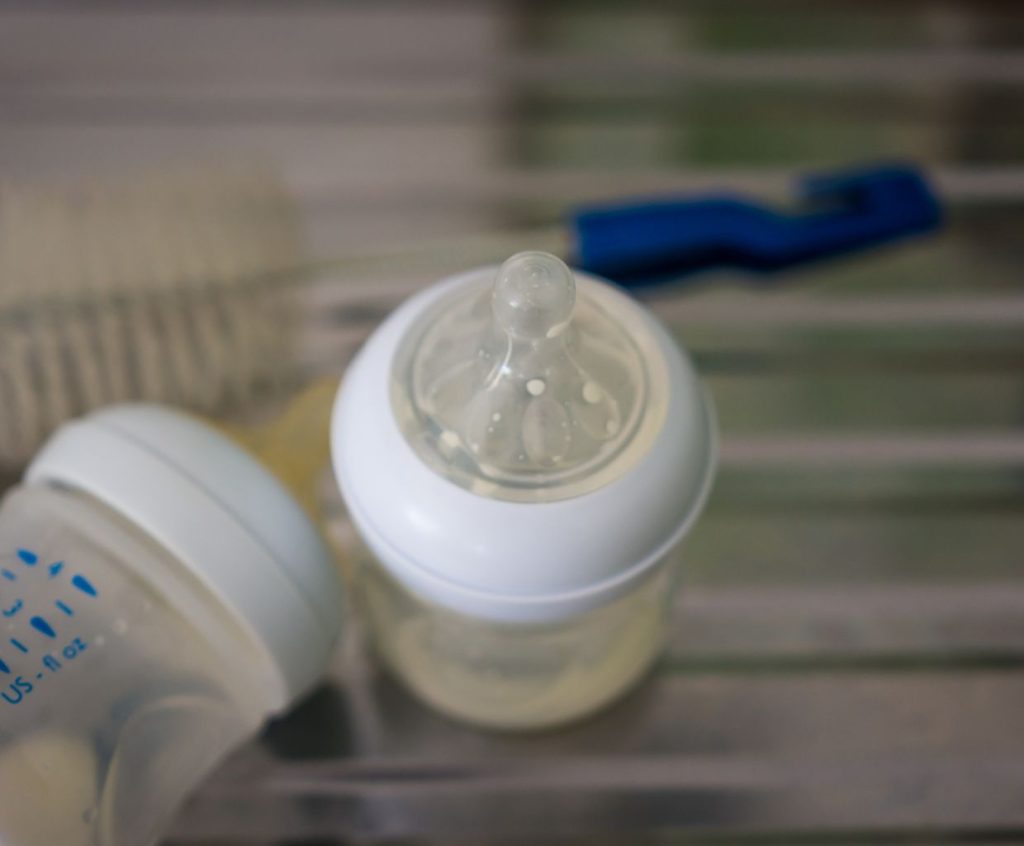 In the early 1900s, a doctor named Harvey Wiley began investigating how to make formula safer. Wiley developed a method of sterilizing cow’s milk by heating it to kill bacteria. Others soon adopted his process, which became known as “Wiley’s Pasteurized Milk.”

In the 1920s, companies began selling formula that was even closer to human breast milk. These formulas were called “modified cow’s milk.” The next big change came in 1948, when scientists developed an infant formula that contained protein and fat from soybeans.

The new formula was named “SMA” for its main ingredients: Sugar, Modified Corn Starch, and Ascorbic Acid (vitamin C). This formula was a huge success and is still sold today.The final major change in formula came in the 1970s, when scientists developed “infant formula.” This type of formula was designed to be as close to human breast milk as possible. It contained all of the nutrients that babies need and none of the ingredients that make cow’s milk harmful for infants.

History of Baby Bottles – What was in prehistoric baby bottles?

The earliest known baby bottles were made from leather or clay and had no spout or nipple at all (just like modern-day bongos). They were filled with milk and hung around mom’s neck so she could make sure her little one got fed whenever he needed it—and she could still go about her daily business! The earliest known example of this type of bottle dates back to 3400 BCE. 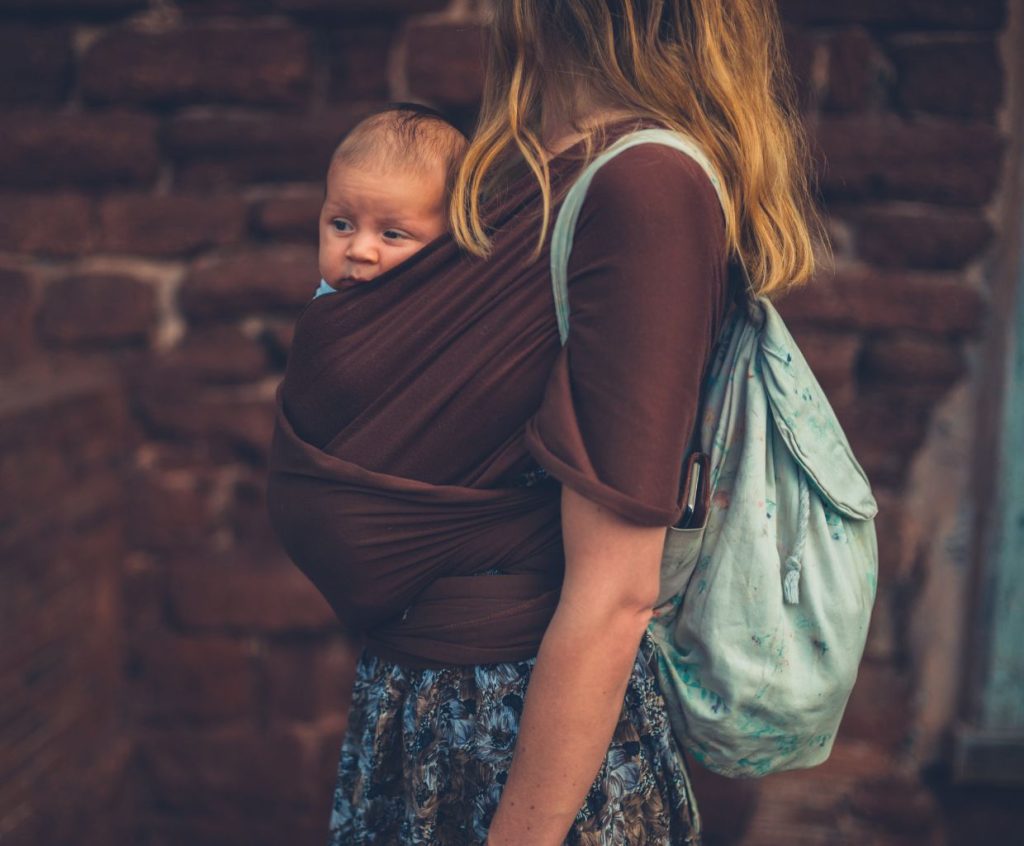 How To Choose The Best Baby Slings and Carriers Baby slings and carriers are quite the hot topic these days. Slings are great for newborns,…