Problem With Spitting Up – How to Solve It?

Spitting up is pretty common with babies—it’s actually a good sign, since it means your baby is able to digest breast milk or formula. But it can still be pretty frustrating when you’ve got a spit-up-covered shirt at the end of the day (and we don’t blame you). Regardless if you are breastfeeding or bottle feeding, some babies will burp up only a small dab of milk while other will regurgitate a few tablespoons worth or milk.

Spitting up usually peaks around 3 months of age and then gradually goes away after that. In general, babies spit up less often as they get older and their digestive system matures. Most babies will learn to keep their food down by the time they learn to sit upright – other babies may continue to spit beyond a year of age. 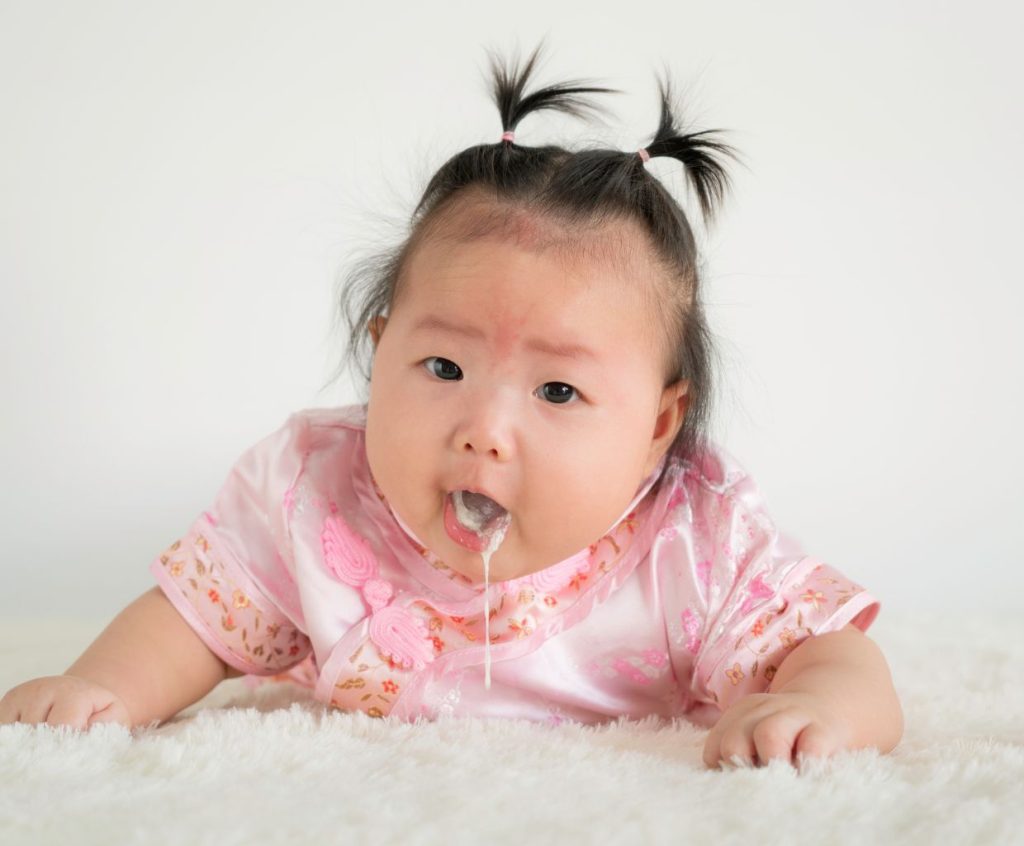 Other things you can try to minimize spit up is to keep your baby upright or semi-reclined when he eats, that way, gravity will help guide the milk down to his stomach. Provide a soothing, calm environment and avoid excitability during feeding sessions. And lastly, avoid jostling and jiggling him after eating. Allow the food to settle before active play. 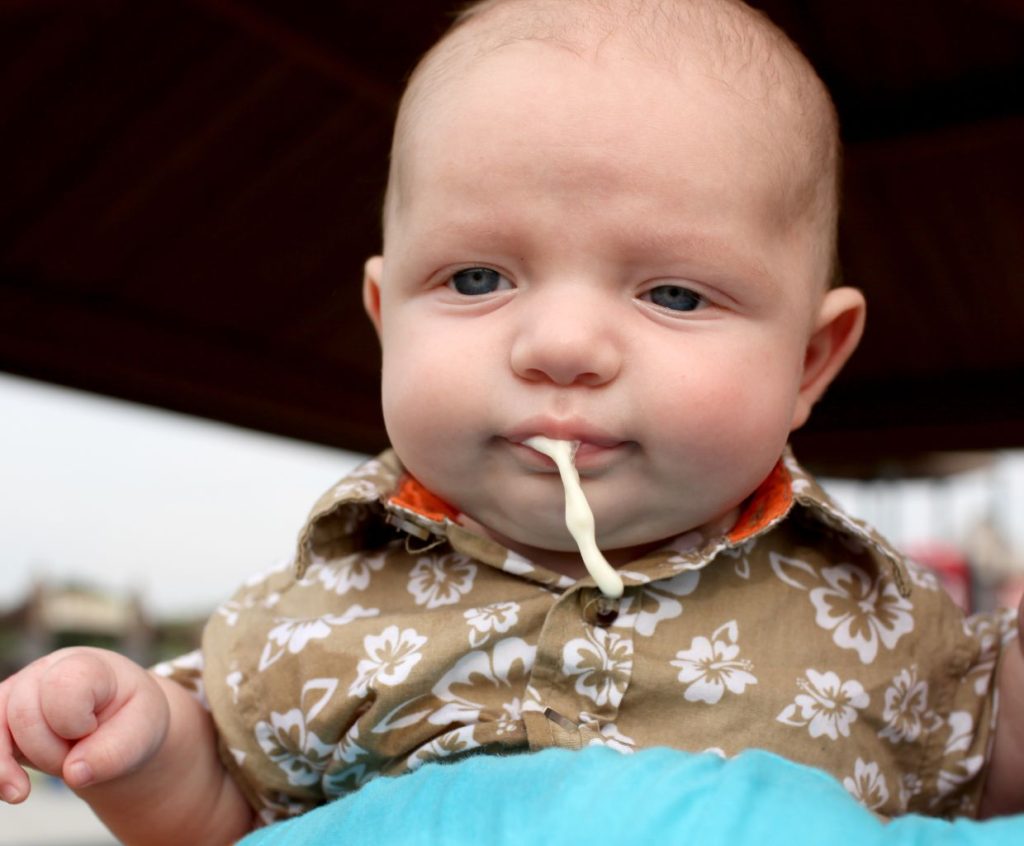 How much spitting up is normal?

Spitting up happens when your baby’s immature digestive system isn’t ready to handle solid foods. The good news is that it usually peaks at around 6 months old, and then starts to taper off as you introduce more solids. If your baby is spitting up more than usual, they may have a sensitive stomach or reflux. If you notice that they’re consistently spitting up more than an ounce or two, keep track of the time they usually spit up, and contact your pediatrician if it happens too early or too often in one day.

The amount of spitting up varies widely from baby to baby. Some spit up more than others, but there’s really no way to tell how much spitting up is normal—it depends on each individual baby and what works for them. It also varies based on how long they’ve been eating solid foods—spitting up happens more often when babies are just starting out with solids or when they’re transitioning between different types of foods (like moving from purees to finger foods). Spitting up usually peaks around 6 months old and then lessens as time goes on.

How you can help your kid

The fact is that every baby spits up differently and every parent handles it differently. Some spit up more than others, and some babies are more likely to get reflux or colic than others. But here are some things you can do to help your baby if they’re spitting up too much:

Compare Vomiting and Spitting Up

Spiting up should be painless for Baby; it is nothing to worry about except, perhaps, for the mess. On occasions, your baby may spit up more material: you do not need to worry if it happens only on occasion. It may be that there was a particularly large air bubble swallowed early in the feeding session. Or perhaps, he ate too much and it all came back out.

In contrast, your baby will vomit if he is sick or has eaten something disagreeable. The difference between vomiting and spitting up is that vomiting causes discomfort. The baby is actively rejecting (emptying) the food from his stomach. After spit up, a baby will look normal and happy. After vomiting, a baby will cry and fuss because it is painful and difficult to eject the material back out.

If your baby is spitting up large amounts regularly, or seems to be vomiting all the time, he may have a serious gastro-esophageal condition. Consult your pediatrician as soon as you can. 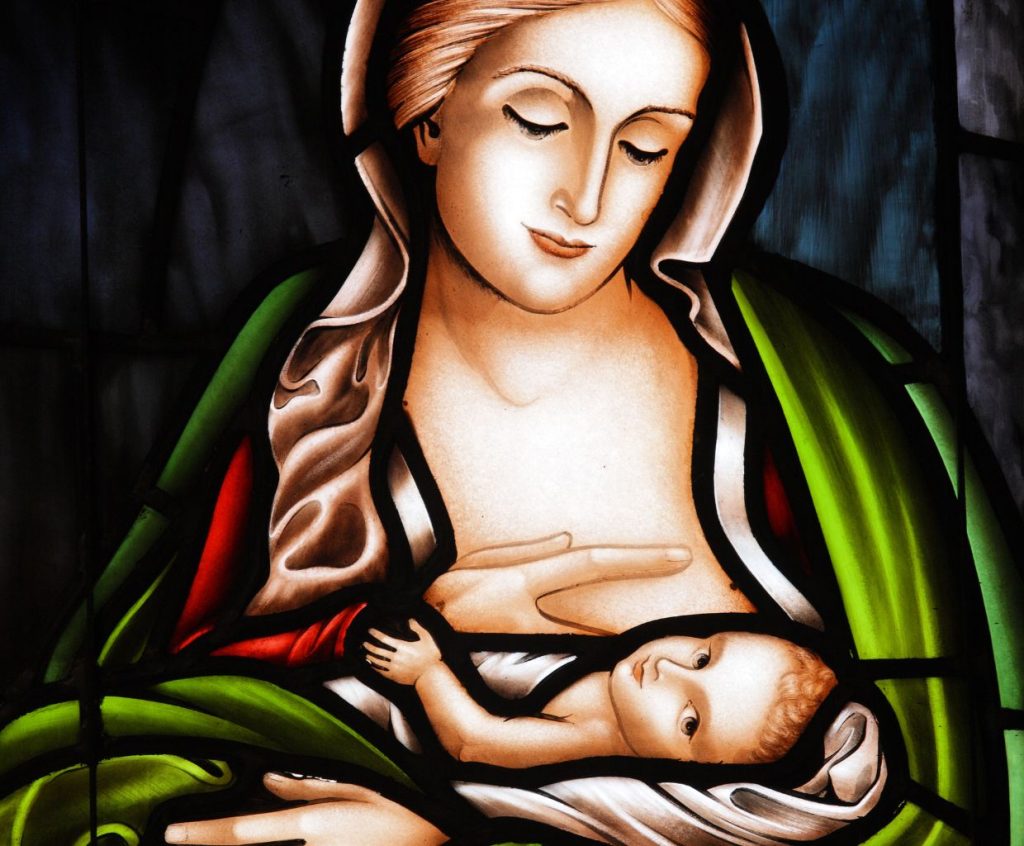 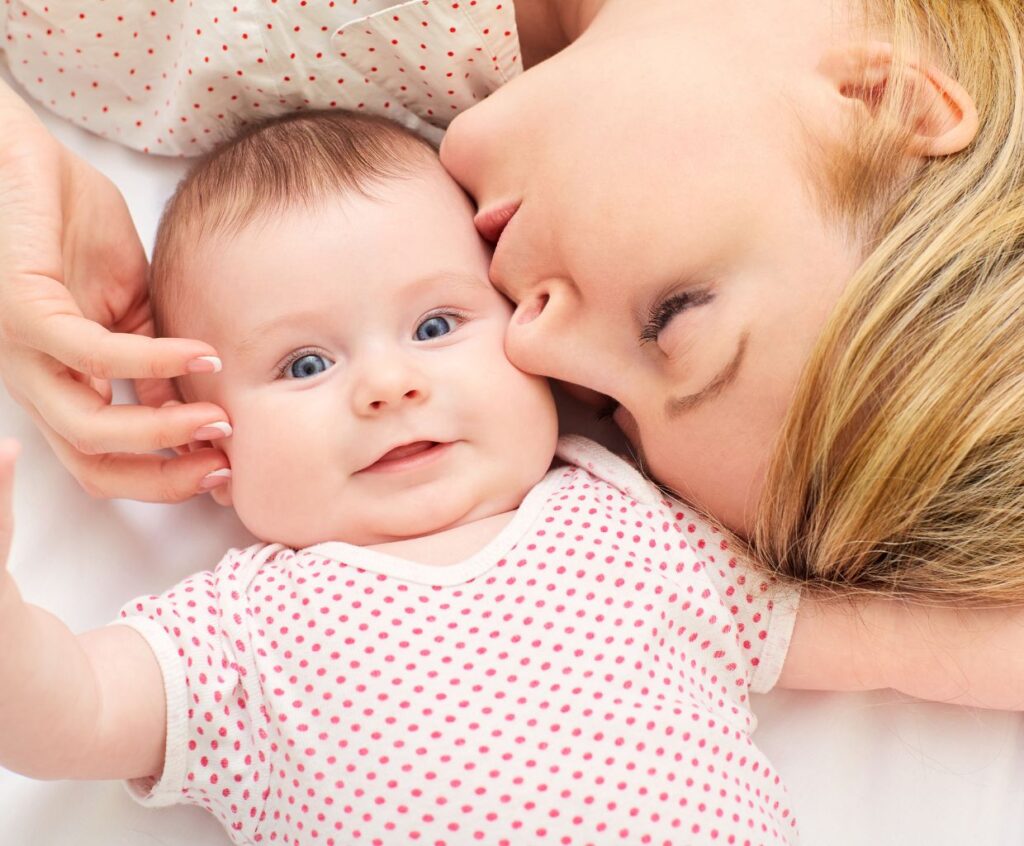