Is It Possible to Have Breast Milk after 14 Years?

Some of you are asking if it is normal to have breast milk after 14 years? Breast milk can be produced for several years after you deliver a baby. The maximum amount of time that one can produce breast milk is after about 10 years, but there are no limits. It’s a common misconception that women can only produce breast milk for the first year of their child’s life. In fact, many women continue to produce milk after they have children and even after they are adults. The breast milk production is a very complex process that isn’t fully understood. It involves several hormones and it’s thought that the level of these hormones decreases as women age. 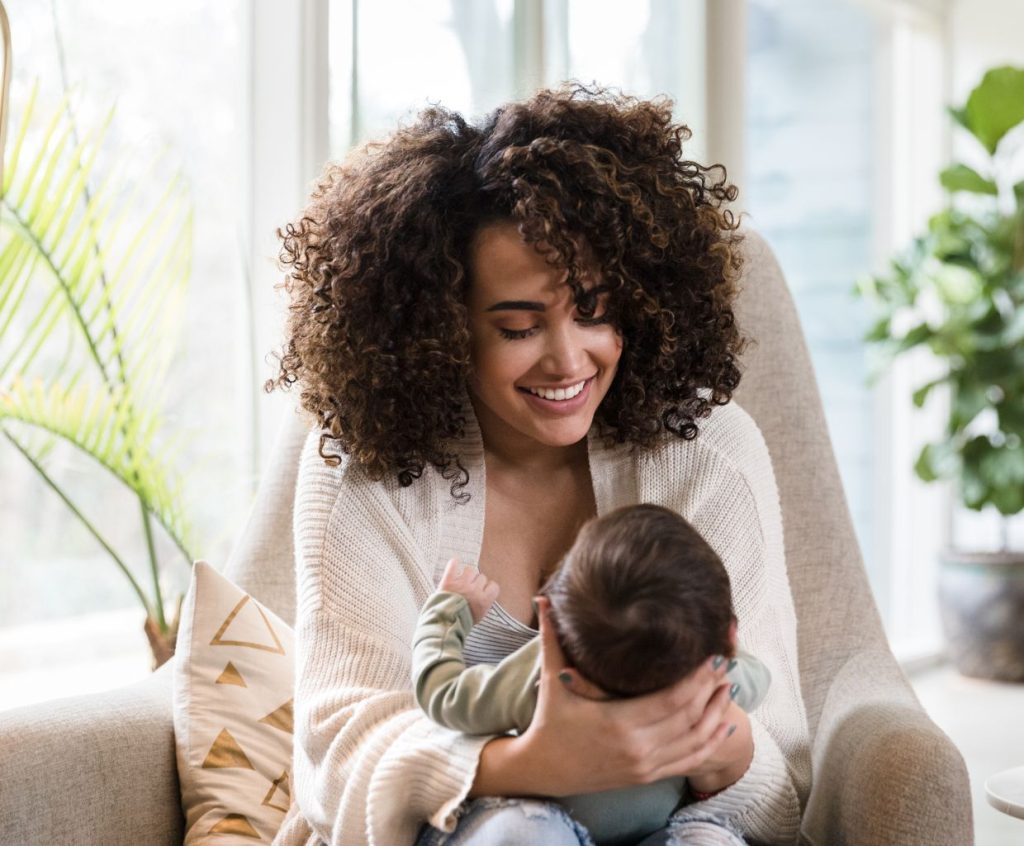 It’s probably normal, but see your Doctor to be sure. As long as s flow of milk is not spontaneous and not present unilaterally, it’s pretty normal. This is to say:

My youngest is just turning 18 and I can still express a drop or two of what looks like thick colostrum. It is also more common in smokers, women who jog or run, a woman with a hubby that does a lot of breast play and women taking certain blood pressure medications.

Dr Susan Love in her breast book backs talks about persistent milk as being one of those common things that no one ever talks about. Mother nature doesn’t forget that you’ve fed a baby.
I have even heard of several cases where grandma was able to induce lactation for a new grand baby. The mom went to work and the baby just wouldn’t stop crying so out of desperation she offered her breast to comfort the infant and bingo they were trying to figure out how to handle weekends.

If this mom is engorged and/or if it’s free flowing and/or if its one side only and/or, if it’s bloody then it is abnormal: all of those symptoms can be related to cancer or a pitutairy tumor and mom should be seen by her doctor. 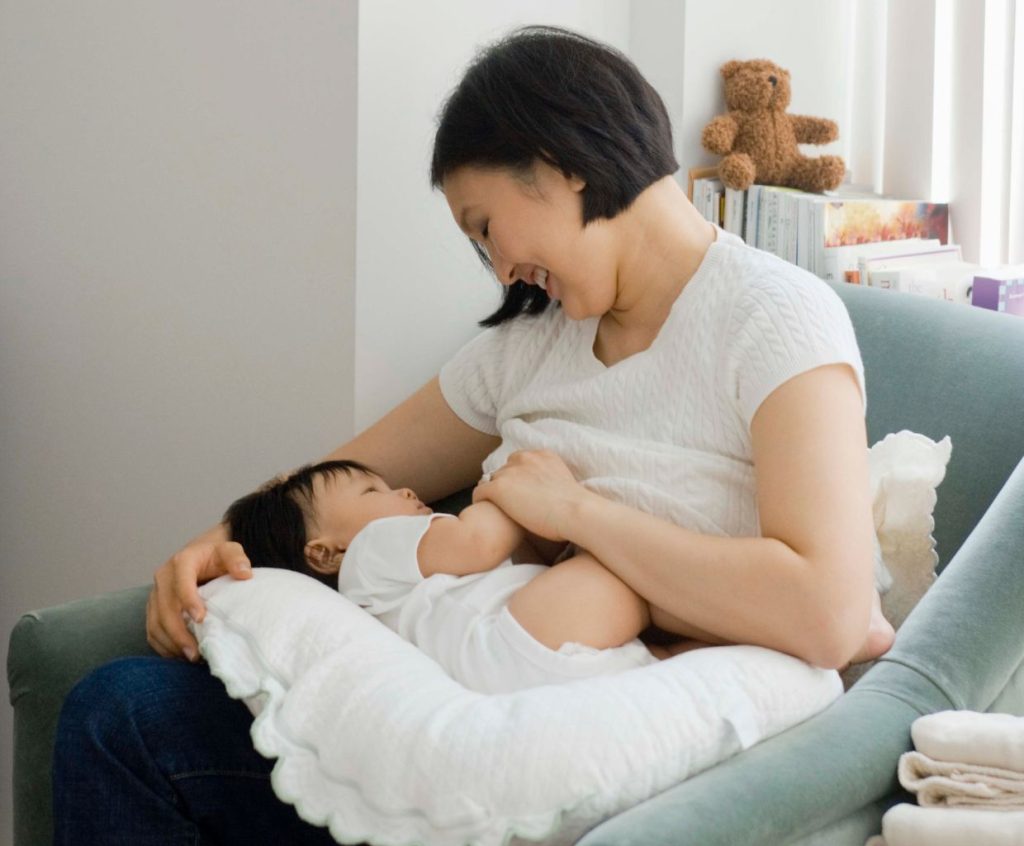 Personally, I have no more breast milk in my breast about 3 to 6 months after I have weaned my baby. However, I believe that it IS possible to have breast milk in your breast even if your child is very old or even if you do not have children. It is well known that women can induce lactation.

Basically, some women who adopt babies and want to breastfeed, can pump their breast before the birth of the baby so that when the baby arrives, their breasts are ready with milk inside. In some cases I have heard of grandmothers breastfeeding their new grandchild because the baby latched on and there was milk in Grandma’s breast.

I have also heard that sometimes when a woman has just had a still birth (baby just died soon after birth), she is very emotional and can have breast milk in her breast for months even though she never nursed the baby ever.

Anyway, I think it is rare to have breast milk in your breast after 14 years – but it is not impossible. I recommend that you friend sees a doctor to make sure that she doesn’t have a more serious problem like breast tumors or hormonal imbalance. And if the Doctor say that she is fine, then she is fine. 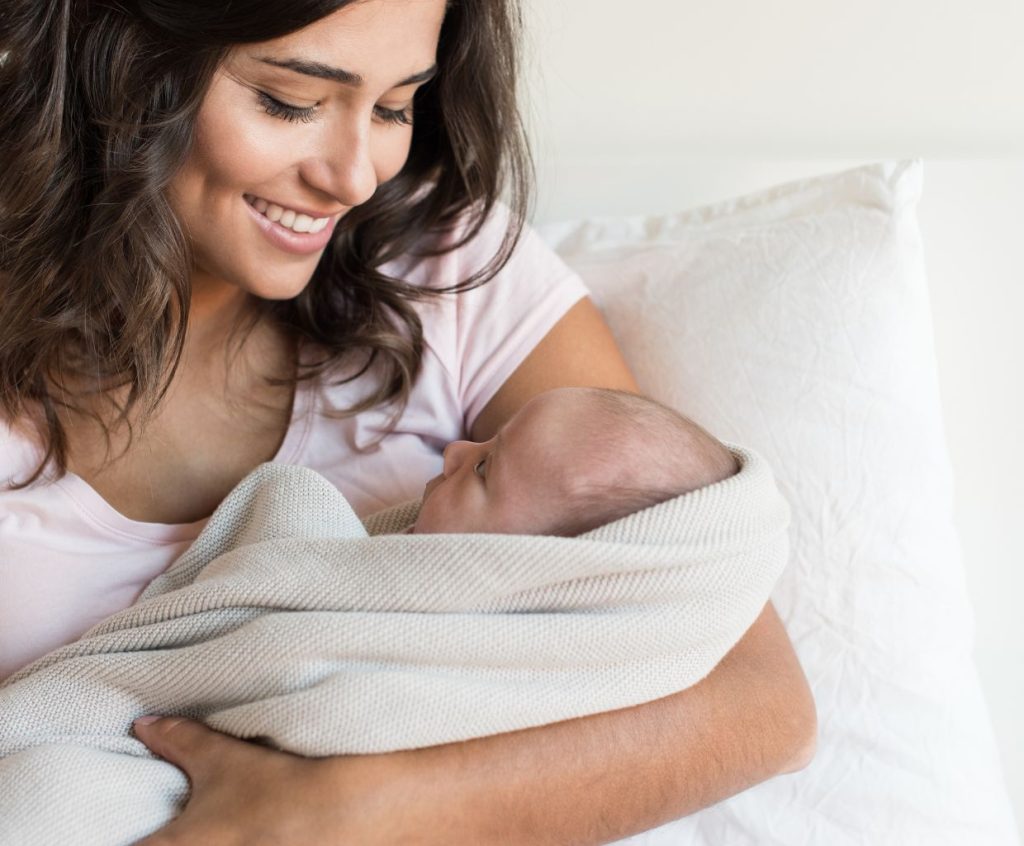 Breastfeeding Questions and Answers Welcome to the section of our blog where you will find mostly common asked questions and answers. We know you’re probably… 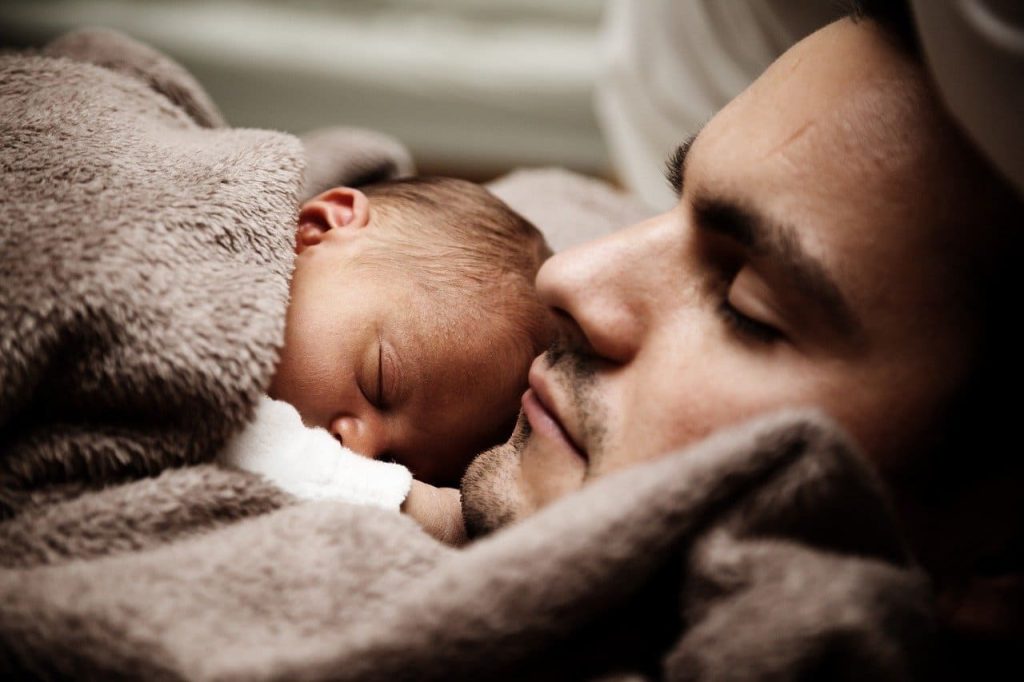